At around 2 a.m., on the evening of December 13, 2013, I saw a UFO hovering in the sky outside my home-office window in Stamford, CT. I was working on a documentary film, and so I grabbed my videocamera (which was sitting on my desk) and began videotaping.

Here´s a short video I recently created explaining the events of that night. At the end of the video, you can see the entire (1-minute) UFO footage:

I would like to mention that I was invited to be a featured speaker at “CONTACT IN THE DESERT 2018,” an annual conference in Indian Wells, CA (June 1-4). For years I respectfully declined speaking at UFO conferences, mainly because I don´t discuss UFOs in my research. However, I reversed course a couple of years back and began appearing on History Channel´s ANCIENT ALIENS series. The response has been overwhelmingly positive, and so I will continue to address the UFO community. Here´s a link to my speaker page: http://contactinthedesert.com/richardcassaro/

On the night of my encounter…

I was sitting at my desk around 2 a.m., working with my video camera producing a documentary film. Suddenly I felt a presence staring over my shoulder. Like someone was watching me.

The upper half of my window was open, despite the cold temperature outside. When I turned quickly toward the window, I saw a strange light in the sky. It moved like nothing I´d ever seen. Hovering, pulsating with light, floating back and forth. I could tell within a few seconds it wasn´t an airplane landing at nearby JFK or La Guardia Airport in New York City.  It didn´t look like a helicopter, and there was no sound. It was way too big, and moved too futuristically, to be a drone.

Halfway into the video, you can see I tried to get the window pane into the shot to try to give the footage some scale. This is the best part of the video. You see exactly what I saw. My heart was racing. The camera was shaking.

This second UFO enters from the right of the screen and quickly passes to the left. Strangely, I only noticed the second UFO when I reviewed the video afterwards. Hard to believe, because the second UFO is so clear on video. As you can see, I don´t follow the second UFO with my camera. Why not? (Very strange that I didn´t see it, since this was perhaps one of the most awakened and alert moments of my life. My eyes were glued on that saucer. To this day it remains a mystery to me how I didn´t see that second UFO.)

The entire encounter lasted 2 minutes. I only recorded a piece of it. I was more focused on experiencing the moment. This video is very special to me, because I´ve always been fascinated by UFOs. The trouble is, more than 85 % of the videos you see on YT and FB are fake, as the top UFO investigators realize. I will always cherish my own UFO video because it´s the only one I know 100% is not hoax footage.

Exactly what a UFO is, I can´t say for sure, but I will be providing more thoughts at this year´s CONTACT IN THE DESERT 2018: http://contactinthedesert.com/

I am freely sharing this video online, and I am hereby releasing this video into the public domain, in the hopes that in some way it can help us better understand the UFO phenomenon. 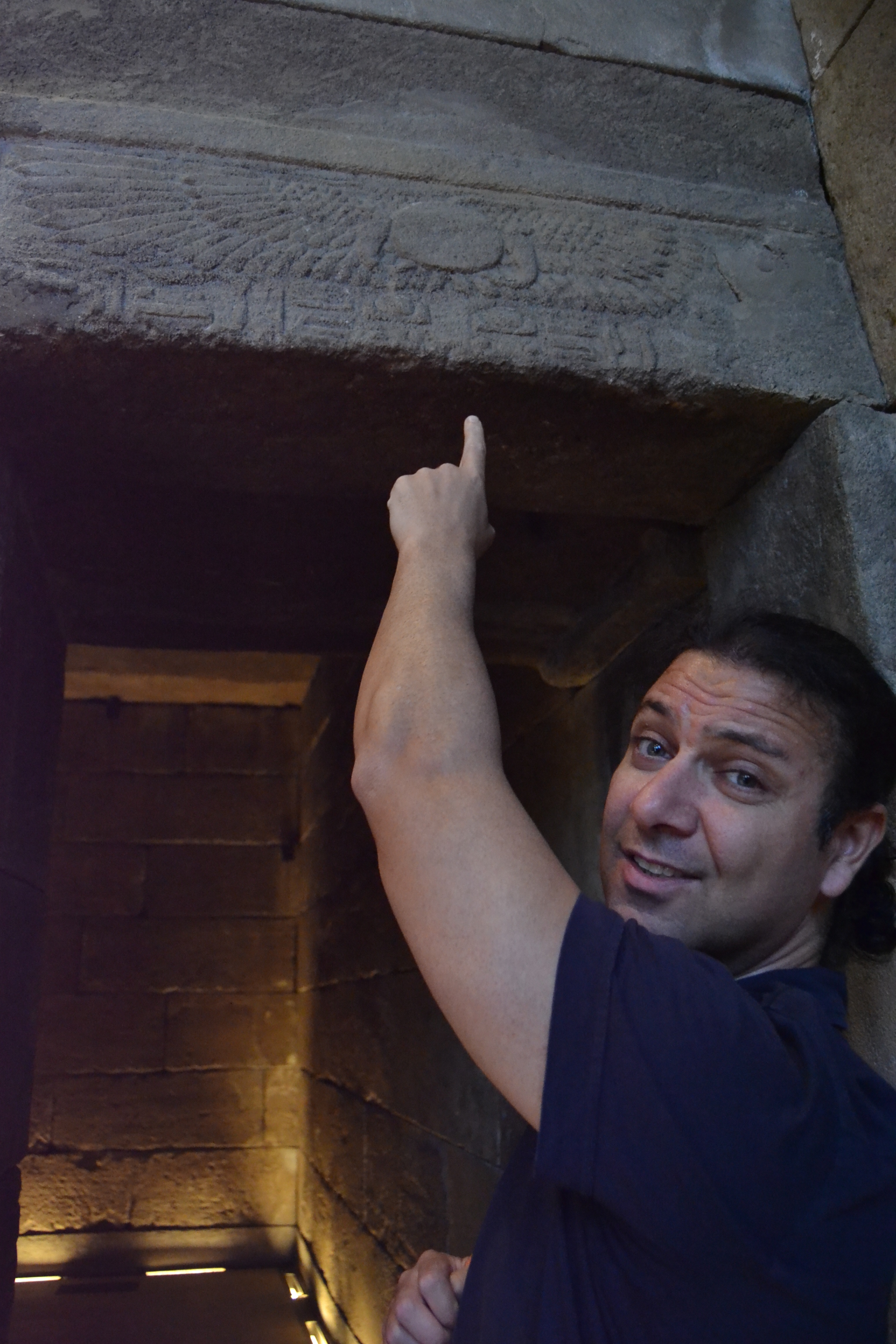