Don’t buy into the lie that “America is a free country.” There exists an “Invisible Government” that controls not only America but the world. Some call it the “New World Order” but “Old World Order” is more fitting because its Seven Sinister Tentacles have existed for years: 1) Banks, 2) Pharmaceuticals, 3) Armaments, 4) Religion, 5) Education, 6) Media, 7) Politics. We will examine how these 7 tentacles work together to poison us. 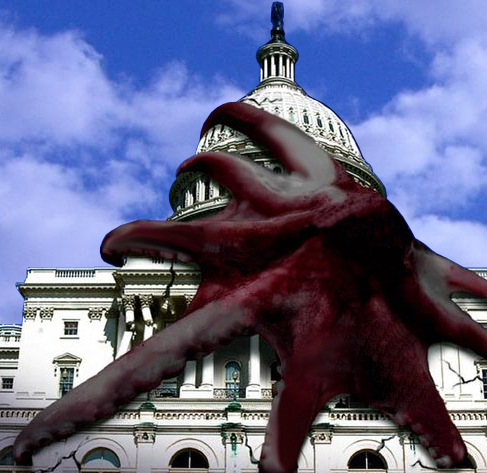 The Invisible Government stays in power and enslaves the common man and woman via a “System” of influence and control; a System so subtle and far-reaching most people can’t see it.

This System has 7 main tentacles:

#1 –  BANKING: We live under the tyranny of an international BANKING scheme designed to regulate our currency and keep the common man poor and the rich man wealthy.

#2 – POLITICS: We are given the illusion of freedom of choice but in reality we live under a dual party POLITICS system, with Republicans and Democrats being twin faces of the same corrupt coin—ensuring no meaningful change.

#3 – EDUCATION: We and our children are put through an ineffective and dumbed-down EDUCATION system that limits our minds, so that regardless of the strength of any given teacher, we are all taught the same mind-limiting curriculum.

#4 – PHARMACEUTICALS: We suffer under and indeed are purposely poisoned by a horrific and money-hungry PHARMACEUTICALS market that first creates the diseases—real or imagined—then advertises and sells us the “cure.”

#5 – ARMAMENTS: We live in the shadow of a massive ARMAMENTS industry, which spreads fear and endorses war for profit; a united populace is not good, it would destabilize the armaments industry.

#7 – MASS MEDIA: The Invisible Government brainwashes us by television, and we’re taught to listen to and trust the corporate news MEDIA; we were long ago “sold” the illusion that there’s a group of journalists and editors fighting on our side; sadly, they pedal mostly lies, deception, superficiality, and fear.

Today the System works smoothly—because no one suspects it exists; this despite the warnings of former presidents, senators, governors, mayors, and benevolent world leaders:

“The warning of Theodore Roosevelt has much timeliness today, for the real menace of our republic is this invisible government which like a giant octopus sprawls its slimy length over City, State, and nation… It seizes in its long and powerful tentacles our executive officers, our legislative bodies, our schools, our courts, our newspapers, and every agency created for the public protection.

…They practically control both parties, write political platforms, make catspaws of party leaders, use the leading men of private organizations, and resort to every device to place in nomination for high public office only such candidates as will be amenable to the dictates of corrupt big business.

These… interests control the majority of the newspapers and magazines in this country. They use the columns of these papers to club into submission or drive out of office public officials who refuse to do the bidding of the powerful corrupt cliques which compose the invisible government.”

The 28th President of the United States, Woodrow Wilson, wrote: 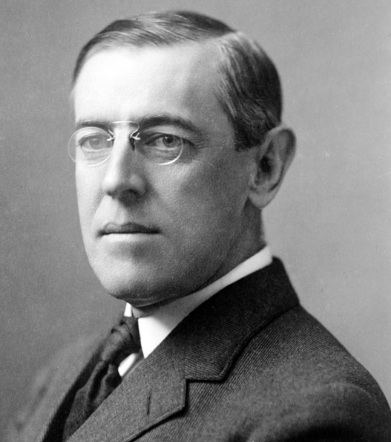 “Some of the biggest men in the United States, in the field of commerce and manufacture are afraid of somebody, are afraid of something. They know that there is a power somewhere so organized, so subtle, so watchful, so interlocked, so complete, so pervasive, that they better not speak above their breath when they speak in condemnation of it.” 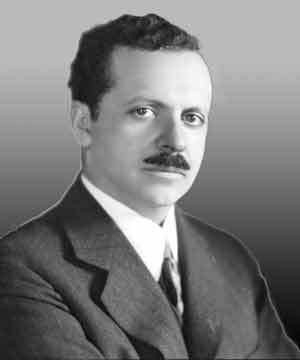 “The conscious and intelligent manipulation of the organized habits and opinions of the masses is an important element in democratic society. Those who manipulate this unseen mechanism of society constitute an invisible government which is the true ruling power of our country… We are governed, our minds are molded, our tastes formed, our ideas suggested, largely by men we have never heard of.” 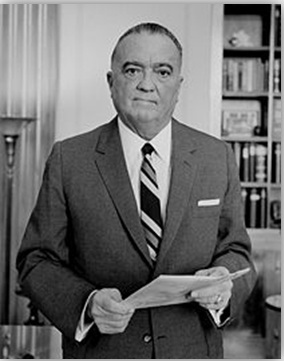 “The individual is handicapped by coming face-to-face with a conspiracy so monstrous he cannot believe it exists. The American mind simply has not come to a realization of the evil which has been introduced into our midst. It rejects even the assumption that human creatures could espouse a philosophy which must ultimately destroy all that is good and decent.”

President Kennedy was killed trying to fight against the Invisible Government: 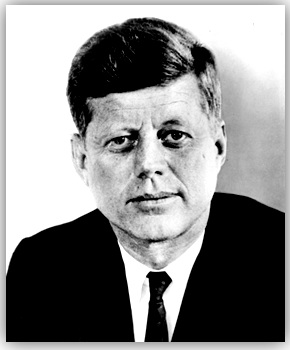 “For we are opposed around the world by a monolithic and ruthless conspiracy that relies primarily on covert means for expanding its sphere of influence—on infiltration instead of invasion, on subversion instead of elections, on intimidation instead of free choice, on guerrillas by night instead of armies by day. It is a system which has conscripted vast human and material resources into the building of a tightly knit, highly efficient machine that combines military, diplomatic, intelligence, economic, scientific and political operations.”

The Invisible Government’s 7-tiered System has not been designed for us; it has been designed so that a few families, corporations, and governments are able to control all the wealth, power, and natural resources, while the common man is fed just enough to survive so he doesn’t revolt in the streets.

A small group of families (c. 1000) constitute the Invisible Government. They run the System their grandparents and great grandparents created. Many names are familiar—Rockefeller, Lehman, Morgan, Vanderbilt, Carnegie, Rothschild, Guggenheim. 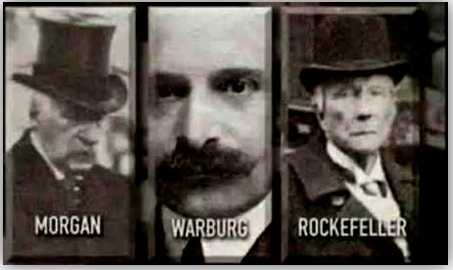 So are the names of the financial institutions they use to enslave us—GE, General Motors, Chevron, Du Pont.

And the political institutions as well—Council on Foreign Relations, Trilateral Commission, Royal Institute of International Affairs.

These families, corporations and organizations own the governments, banking systems, and all the financial institutions; they own the land and all the natural resources, which they’ve privatized out of our reach. They own Wall Street and all major commerce. They dictate what everything costs, including how much interest you’ll pay on loans, how much rent you’ll pay, what mortgagee terms you’ll receive, what your car payments will be, grocery bills, university fees, even the price you pay for a shirt, a meal, and a movie.

The fact that all this is hidden is no accident. We were meant to live in ignorance by the System’s designers; and this ignorance and its restrictions inhibit us physically, and, more important, spiritually. And we believe the lie that we’re free, because we’re told this lie all along.

In Part 2 of 2, we will examine each one of these seven tentacles one step further.