The ancient Lion symbol conceals a hidden meaning that was once known to our ancient ancestors but has been lost over time. This hidden meaning was shared across all the high centers of civilization, including the Egyptians, Hindus and Chinese. These cultures knew that there was something special about the Lion. What is it? What´s that special “something” that has made the Lion symbol the centerpiece of so many high civilizations? 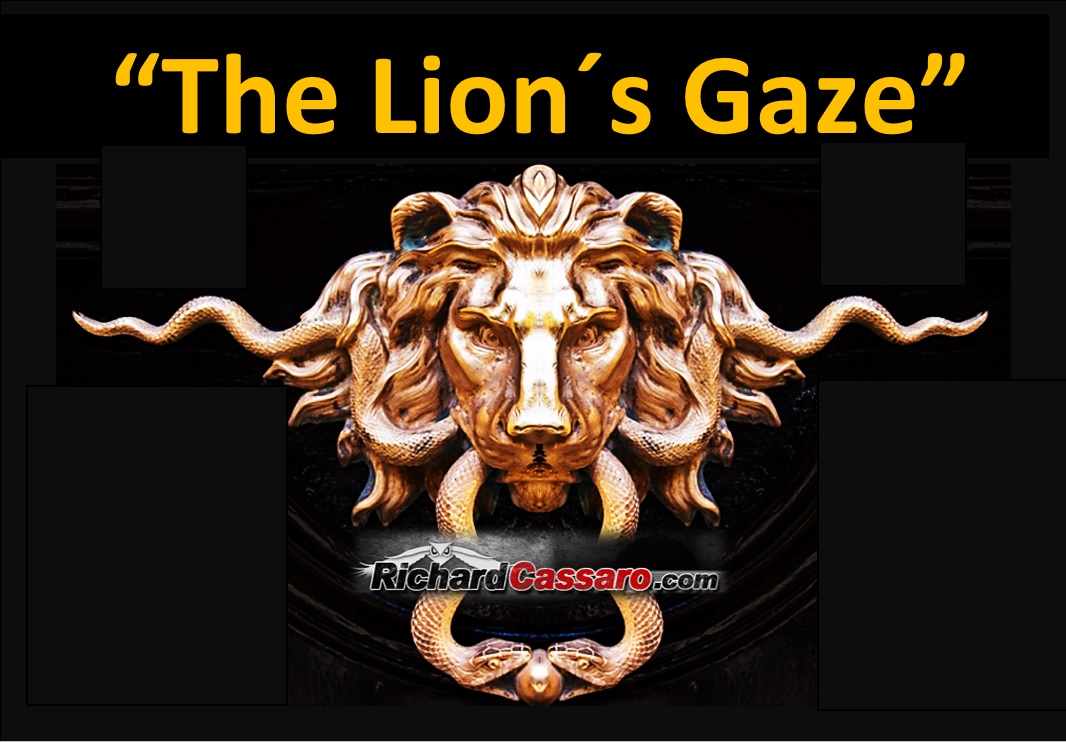 The Lion had a secret spiritual meaning to the ancients, a meaning that has been all but forgotten in modern times. The Lion relates a deep and magical “Insight” that, once fully understood and implemented in daily life, has the power to put you on a kind of “fast track” to greater perception, awakened consciousness, and higher spirituality.

The ancients were so impressed by this “Secret of the Lion” that they attributed the Lion with such noble qualities as wisdom, courage, majesty, mastery, and even spirituality. Today we hear these words used to describe Lion “Symbolism.” But this is mistaken. These words describe the Lion´s attributes, not what the Lion symbolizes.

What, then, does the Lion symbolize? What´s that special and secret “something” about the Lion that the ancients showered so much attention and glory on it? 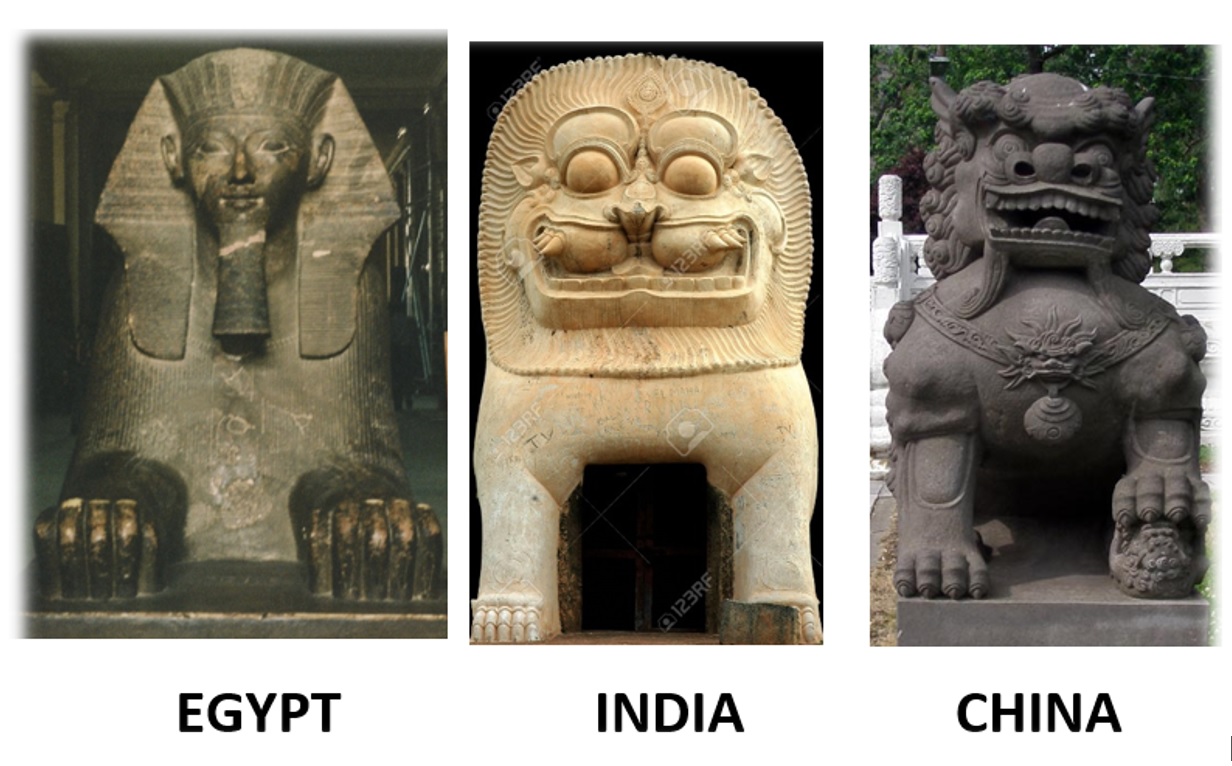 The secret of the lion was known across many of the high centers of civilization, including the Egyptians, Hindus and Chinese.

The secret is revealed in an ancient Buddhist teaching called The Lion´s Gaze, a basic but powerful parable that, when understood and implemented properly, has the power to change your life.

The teaching is pretty simple…

Here the stick thrown signifies a “problem” that arises in our lives, bringing on feelings of annoyance, frustration, anger, and even hostility, as problems often do. By focusing our attention on the problem we are chasing after the stick like a dog, trying to make the problem go away. This is a mistake. What we don´t realize is that the real problem is not in the physical world, but in the inner world, the world inside us. The problem that appears in the outer world is just a symptom of this deeper, inner problem because the outer world is a mirror-reflection of the inner world.

Having the gaze of the Lion means turning our attention inward and looking within ourselves for the real problem. The Lion´s gaze is direct, focusing at the source; and the Lion is wise and fearless, charging directly at the source. By addressing the “inward imperfection” or “inward imbalance” that is causing the outer world problem, we are addressing the source of the problem, rather than the symptom.

When we have the Lion´s Gaze, we begin to see problems in the physical world no longer as problems but as blessings that help guide us in our lives. Problems show us where we need to concentrate our efforts inward, in our ongoing Great Work of self-discovery, self-understanding, self-development and self-mastery. Looking within ourselves to try to understand why a “physical world” problem is occurring puts us on a kind of “fast-track” to better understanding our true nature and remembering who we are.

“Be like a lion, who, rather than chasing after the stick, turns to face the thrower. You only throw a stick at a lion once.”

Our goal in life, then, if we aspire to be true practitioners of Gnosis and the Great Work, is to develop the Lion´s Gaze. When we have the Lion´s Gaze, all the ancient attributes of the Lion, such as wisdom, courage, majesty, mastery and spirituality, become our own attributes. Not only does it endow us with the strength and fortitude to carry on in the face of never-ending adversity, but it also reminds us what a wonderful, magical and mystical place our Mother Earth truly is.