This form of divination, also known as oionoscopy, attempted to define the future by studying the behavior and flight of birds. Ancient Greeks relied on this method, one of many, to foretell the future.

A related version would seek omens from the sounds and appearances of birds. The Greek philosopher Anaximander used ornithomancy to predict an earthquake in sixth century Sparta. 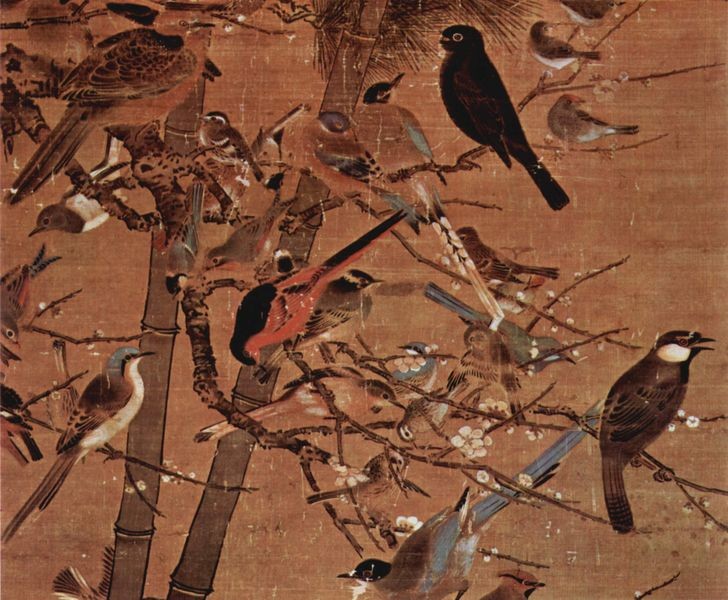