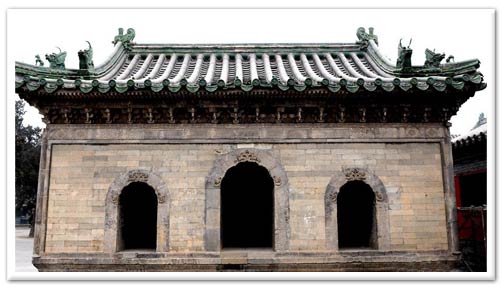 Mysterious China is filled with untold thousands of “Triptych” temples and landmarks, both ancient and modern.

Below you can see a small handful of China’s Triptychs.

Note how each facade shows a kind of “three-in-one” entrance, where twin doors flank a third larger door in the center: 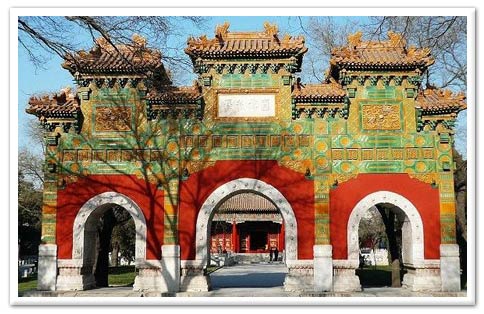 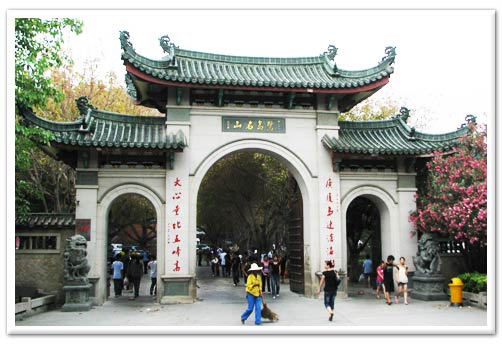 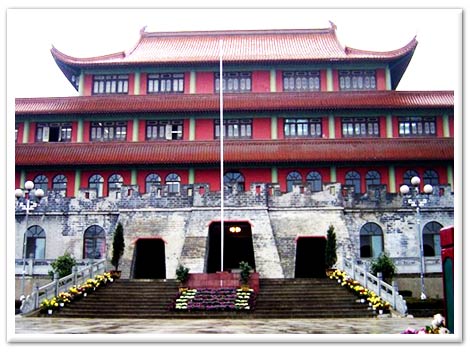 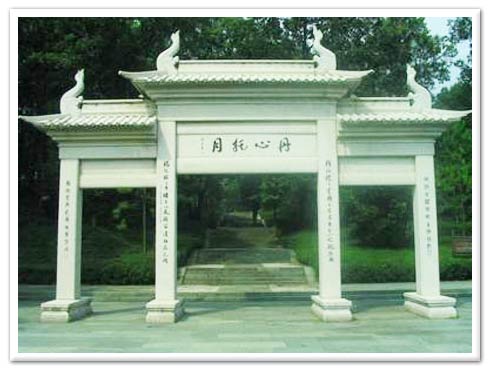 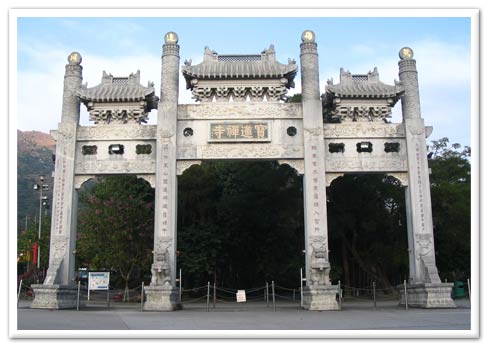 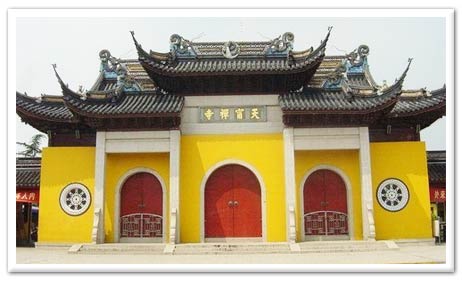 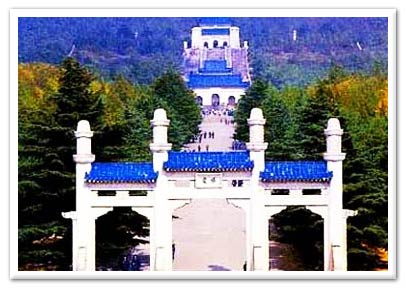 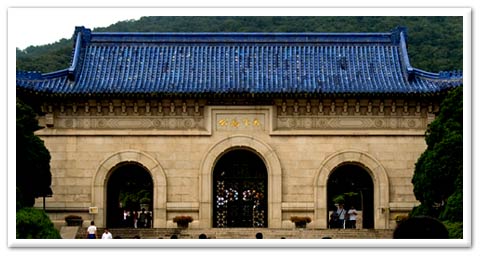 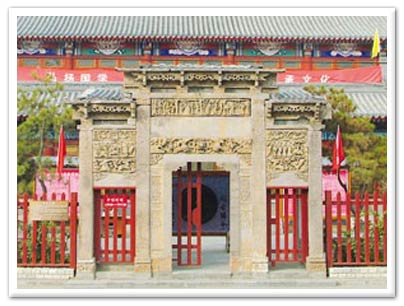 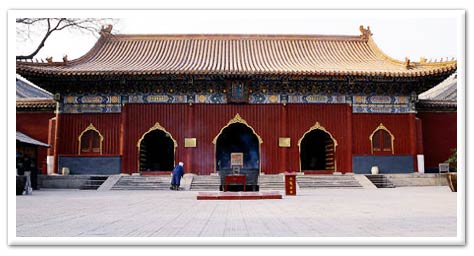 In Written In Stone, I explain how this Triptych pattern is the chief architectural symbol of the doctrine of “harmony-through-the-balance-of-opposites,” an ancient occult / alchemical philosophy shared worldwide.

In China, this doctrine is expressed in the age-old Chinese religious tradition of Taoism, the main goal of which is “harmony-through-the-balance-of-opposites.”

The Taijitu (“yin and yang”) symbol is a chief symbol associated with Taoism: 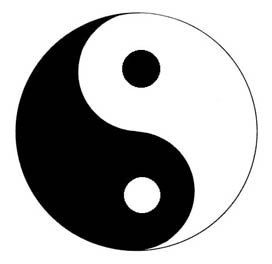 It is interesting that both the Taijitu and the Triptych emphasize the number Three. Though, at first glance, the Taijitu isn’t obviously a tripartite symbol, it is a trinity indeed. In Lao-Tzu’s Táo Teh King we read:

“The Chinese trinity, being the duality of yang and yin organized into a higher unity under the harmonious influence of Ch’i, is regarded as the source of all existence, and its symbol…possesses a deep religious significance for the Chinese heart.

Now look at the circle that the yin and the yang are equally encompassed by; this circle is the overarching “Third” power reconciling the yin/yang opposites. The circle is a return to their unity. The circle not only contains the twin light/dark symbols but generates them, flowing through yin  and yang seamlessly and harmonically.

This is called the “Tao” in Chinese thought, the all-encompassing circle—the circle being, of course, a shape that stands for eternity, with no beginning and no end.

“He who follows the Tao is one with the Tao”

“Being at one with the Tao is eternal, though the body dies, the Tao will never pass away.”

This is one way in which China’s ancient and modern Triptych Temples and monuments (which are three-in-one symbols) are related to the ideas of unity and duality expressed in the Taijitu (the so-called “yin-yang”), which is a chief symbol of China’s central religion, Taoism.